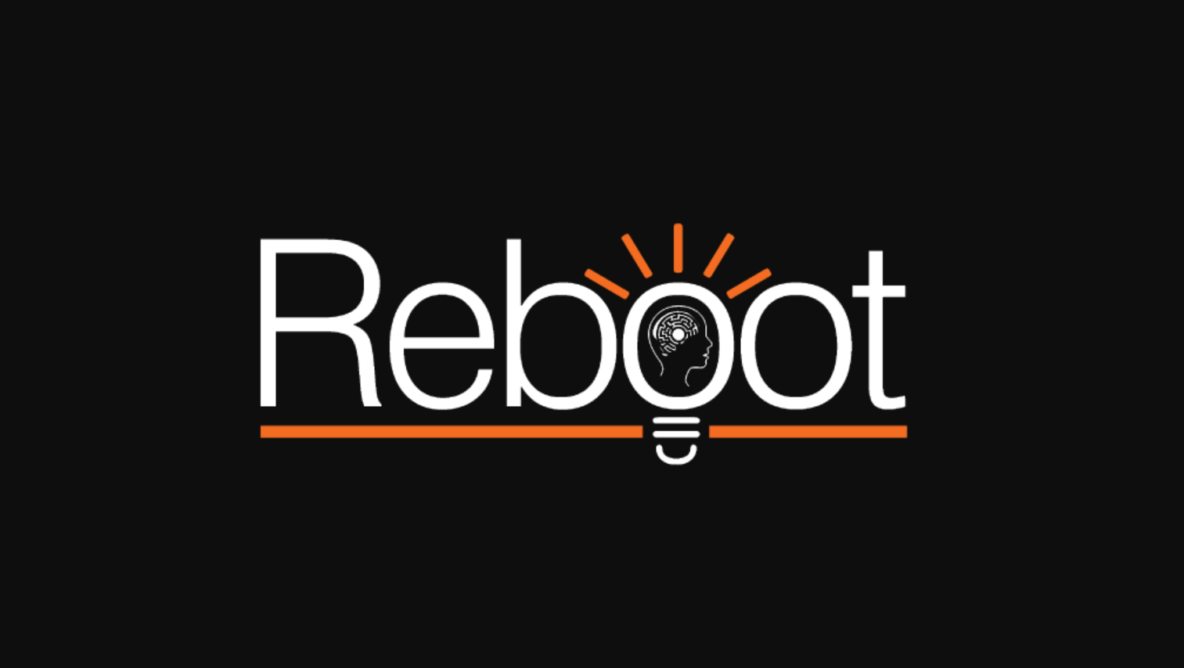 Panic attacks may not be life-threatening, but they certainly feel like it in the moment. Your heart starts to race, you begin to have trouble breathing, and you feel as if you can’t escape the fear, even if there is nothing physically harming you. These episodes can ruin your day, and cause your general anxiety to worsen in some cases. But, does anyone know why they happen?

Panic attacks are sometimes caused by psychological triggers or fears, but they can also occur for no reason. Researchers have not pinpointed a cause for random panic attacks, but they have been able to find evidence of changes in the brain that occur during a panic attack. This research has helped therapists understand panic attacks’ role in anxiety disorders and better provide treatment for their patients.

The amygdala is the primary part of the brain that is activated during a panic attack. The amygdala is responsible for a wide variety of emotions, but is most known for its role in fear and aggression response.When you are threatened, the amygdala triggers the “fight or flight” response, which is what is happening during a panic attack. Your heart starts beating faster and you start breathing rapidly to prepare for flight, and you are fueled with emotions to prepare to fight. This response is triggered when there is no physical or psychological threat present often due to unresolved trauma or a long history of suppressing emotions.

Abnormal function of the amygdala can happen to anyone. Sometimes the fight or flight response is prompted due to a trigger, such as with someone with a phobia. However, abnormal behavior in this area of the brain can occur when we least expect it. If you have been affected by panic attacks, you may want to consider alternative forms of therapy to treat them.

Reboot offers an innovative approach to anxiety disorder treatment. We use QEEG/brain mapping, then neurofeedback to pinpoint and change brain functioning that correlate to maladaptive behaviors. These abnormal changes in the brain can also be corrected through EMDR, that gets to the source of how your psychology is affecting you and your brain functioning. These treatments are noninvasive and do not typically provide medication as a supplement to treatment.